Molly Lopresti is one of the UK’s most exciting percussionists. She studied at the prestigious Guildhall School of Music and Drama and in 2012 Molly reached the televised percussion final of the BBC Young Musician of The Year. In the same year she was a speaker and performer at a TEDx conference at Warwick Arts Centre.

In 2017, Molly was the percussionist for the tour of ‘In Their Own Words’, a new verbatim opera which toured around the UK and she also played for the show ‘Wild’ which toured nationally and in America. In the same year Molly worked with Nonclassical and Dash Arts for ‘Late at the Library: Sounds of a Revolution’ at the British Library which was curated by Gabriel Prokofiev.

Most recently Molly has performed with bands such as Clean Bandit, Bring Me The Horizon and Alter Bridge and has performed at venues including Wembley Arena and the Royal Albert Hall.

Based at her studio in Southgate, Molly tutors in tuned, orchestral, hand, pop and world Percussion, and enjoys passing her skills onto her students whether they are at beginner level or are at a more advanced stage in their learning. 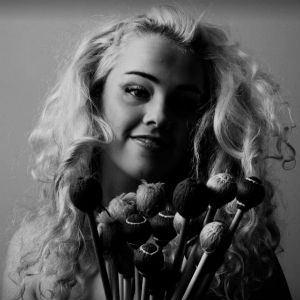 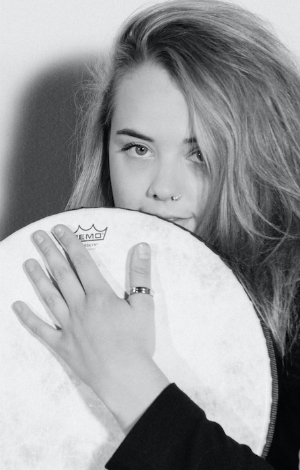